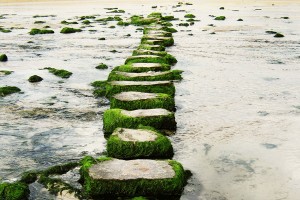 very successful executive has a story, as history that tells of their dedication to success, commitment to their cause, and climb up the ladder of achievement. Thad Pryor is no exception; thanks to his history, Thad Pryor has been able to establish himself as a leader in the Childcare Industry.

Before becoming a businessman, Thad Pryor was a professional athlete. Having competed in many competitions and actually won the title of WKA Super Middle Weight World Champion, he was able to cultivate a foundation of international experience that fed his ambition. After traveling through the US, Asia, and Europe, Thad Pryor settled down in America and started his first business.

Thad Pryor in the Movies

As a professional athlete, Thad Pryor appeared in several movies that showcased his capabilities. After retiring from professional sports, Pryor settled into life as a business owner by founding World Films, Inc., a company that allowed him to produce movies for many famous networks.

After working with a national childcare company and honing his skills to master licensing, operations, planning and compliance,  Thad Pryor decided to start a consulting firm. He helps companies focus on providing a creating a strong foundation for growth and brand recognition.

Thad Pryor has worked through several careers, but each has added a certain level of knowledge to his expertise and contributed to his ability to be a highly effective team player.